The 2017/18 season has not been able to start any better for Nuria Castan, Rider of HEAD SNOWBOARDS, in the event organized North Face Frontier of 4* FWQ got an important third position, ahead of two FWT Riders like Mandl and Kuzma.

With this podium she manages to repeat her best result in 4* Contest of the FWQ in the last season as it was in Hochfügen (Austria).

The day of the competition was not very gentle, being a windy day and although the snow was in pretty good condition was hardening throughout the morning, the category of Nuria Castan, Snowboard Women, was the first in leaving, so that the snow was in better condition than the rest of the Riders, out of a total of 7 Riders, she came the penultimate.

Her descent was very technical especially in the upper part where she linked two jumps, both close to the 3 meters being perfectly received, in the middle section made a diagonal that somewhat slowed her descent to go look for a new jump at the bottom of the face of the descent, which penalized and prevented her from accessing the second position, in the last jump she also performed a trick called “indy grab”.

In the table below we can see the classification of the competition disputed in Remarks of 4 *, belonging to the FWQ:

With this excellent result, it allows Nuria Castan to rise from the 7th starting position to the third provisional of the FWQ 2018 Championship. 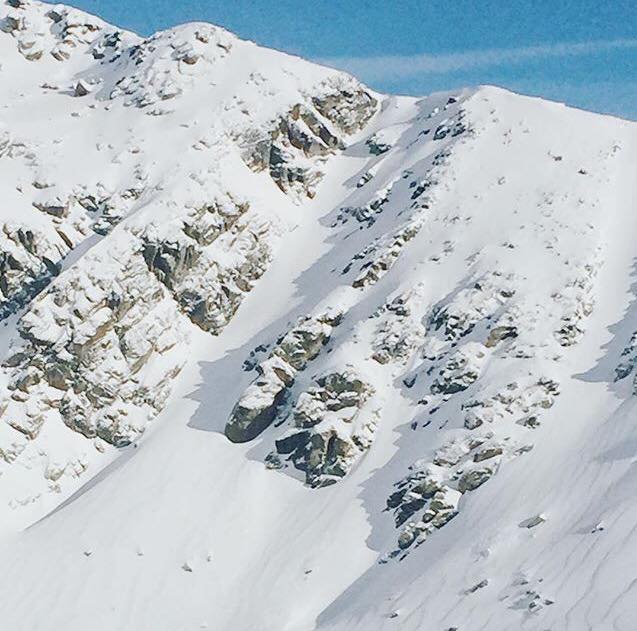 Face of the Remarkables, contest of 4* del FWQ. 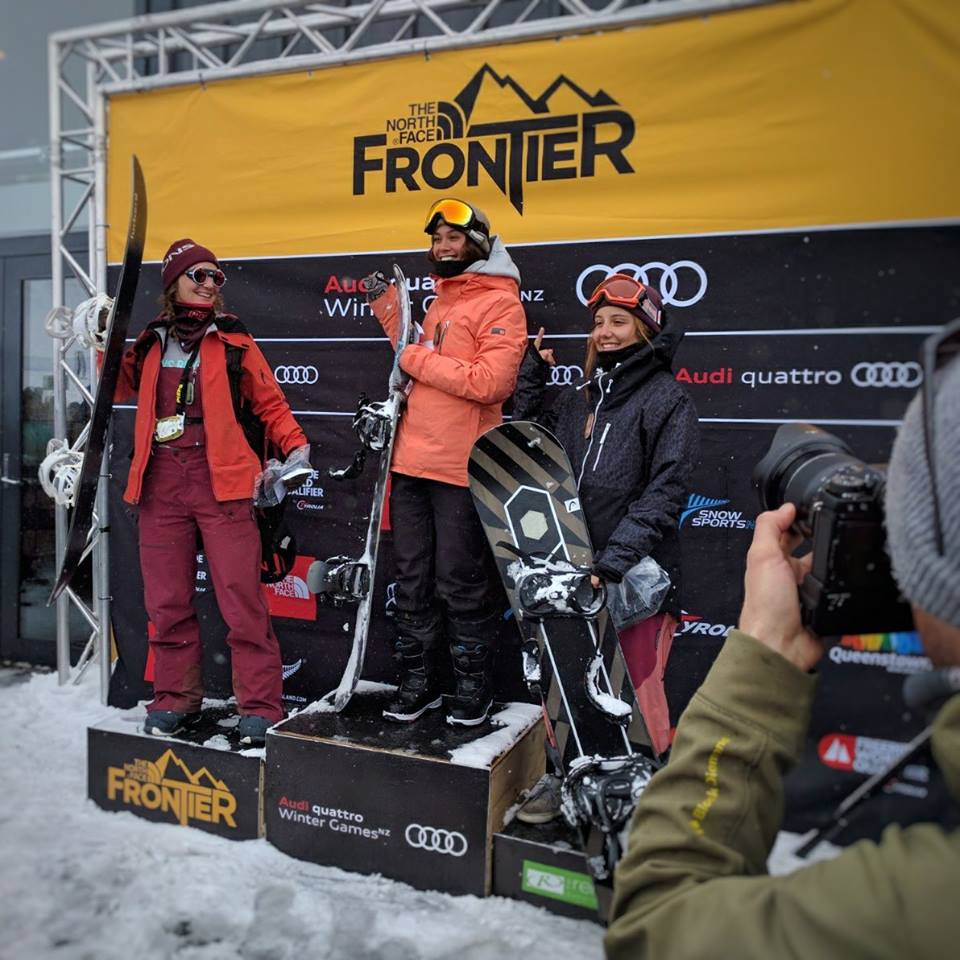 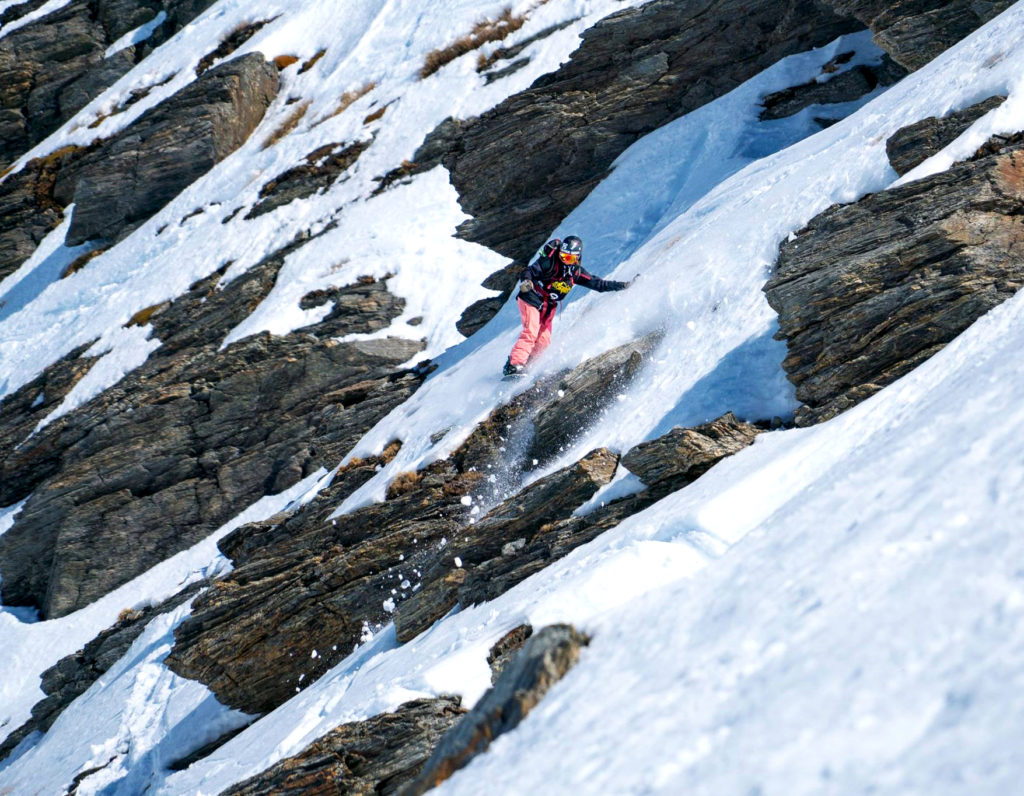 Nuria castán in action in this contest.